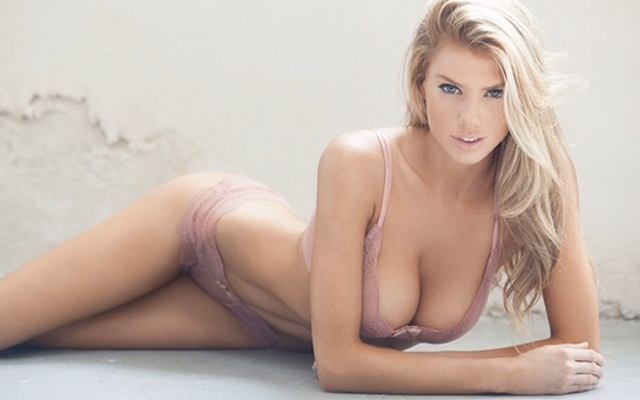 American eyes will be glued to television sets on February 1 when Super Bowl XLIX hits the screens.

The players of the New England Patriots and the Seattle Seahawks will be the main attractions, but Charlotte McKinney is set to cause a stir during the ad break.

Charlotte will feature in one of the raunchiest commercials ever.

Watch it by following the link below, then click through the pages of this article to see eight stunning photos of the hot model. 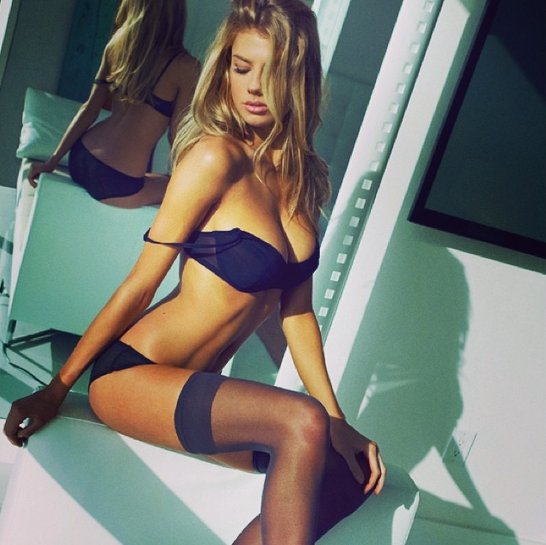 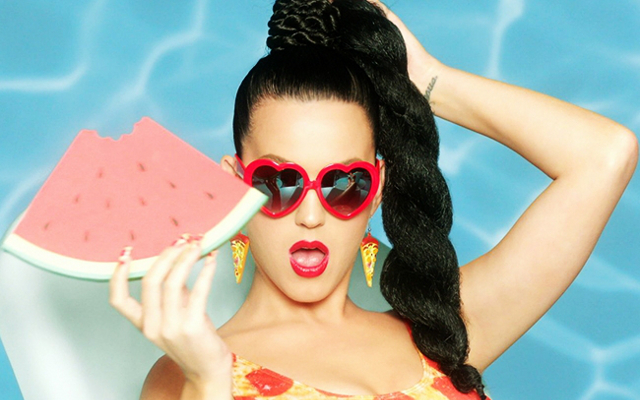 Five Things You Should Know About Charlotte McKinney Plus The Super Bowl Ad That You Won’t Get To See January 24, 2015 12:41 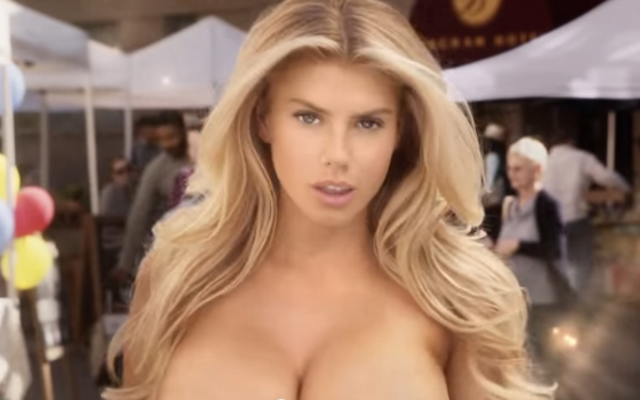