Burnley, Everton, QPR, Hull City and Newcastle crashed out in round three, but 15 Premier League clubs remain in the FA Cup.

Ahead of round four, which kicks off tonight, we have predicted the results of all 32 matches.

League Two Cambridge have won their last three games in all competitions. However, Louis van Gaal is expected to field his strongest XI, which should see the away side win comfortably. 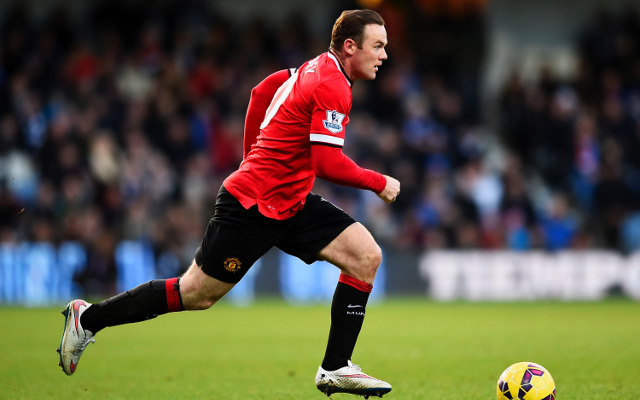