One of the funniest but most tragic stories of 2014 involved wannabe glamour model Josie Cunningham and Hull City defender Curtis Davies.

Josie, whose claim to fame is that she boasted about getting an NHS boob job, thought that the former Aston Villa man was the father of her child, but it turned out that the real baby daddy had just been pretending to be Curtis!

SEE MORE: Josie Cunningham Thought She’d Had Sex With Curtis Davies But Lover Was Only Pretending To Be Hull City Captain.

The single mum of three was named by The Sun as the most hated person of 2014.

Last night she starred in her own documentary on Channel 4 – ‘Josie: The Most Hated Woman in Britain?’

Here are five photos of Josie, showing just how ‘unique’ she is… 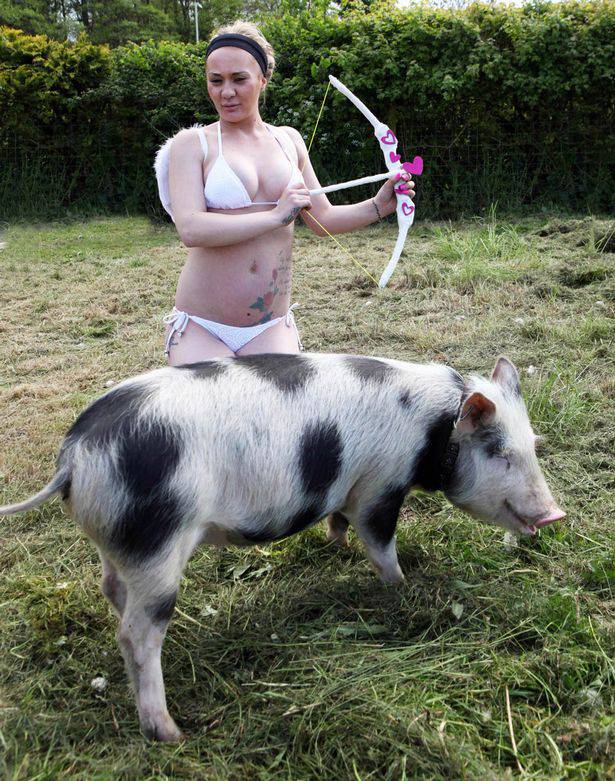