Cristiano Ronaldo is now the sponsor of União da Madeira.

Now the humble hero has decided to use his own personal museum – the Museu CR7 – to sponsor União da Madeira from the Portuguese second division.

The side actually hails from Ronaldo’s home town of Funchal, through the player never actually played for the side.

They have signed a two year deal, ending six months of financial struggles during which time they were without a main sponsor. 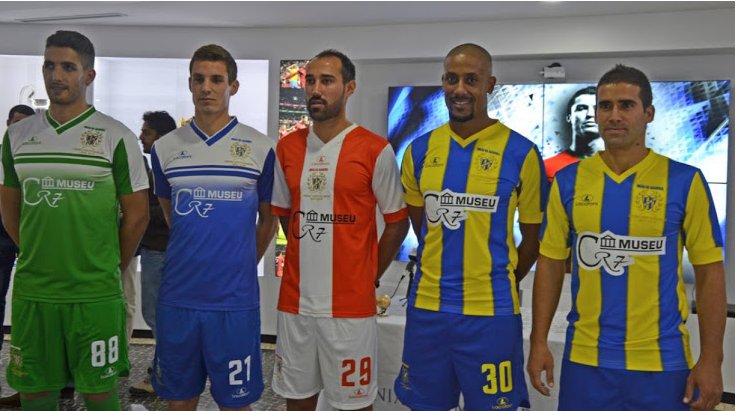