Aussie babe is at her seductive best for new underwear campaign.

Bodacious babe Miranda Kerr is set to get tongues wagging in her new ad campaign for Wonderbra.

The 31-year-old signed up with the lingerie giants last year after parting company with Victoria’s Secret.

Now raking in a whopping £4.5m a year, the Australian goddess is well worth every penny as she peels off once again. 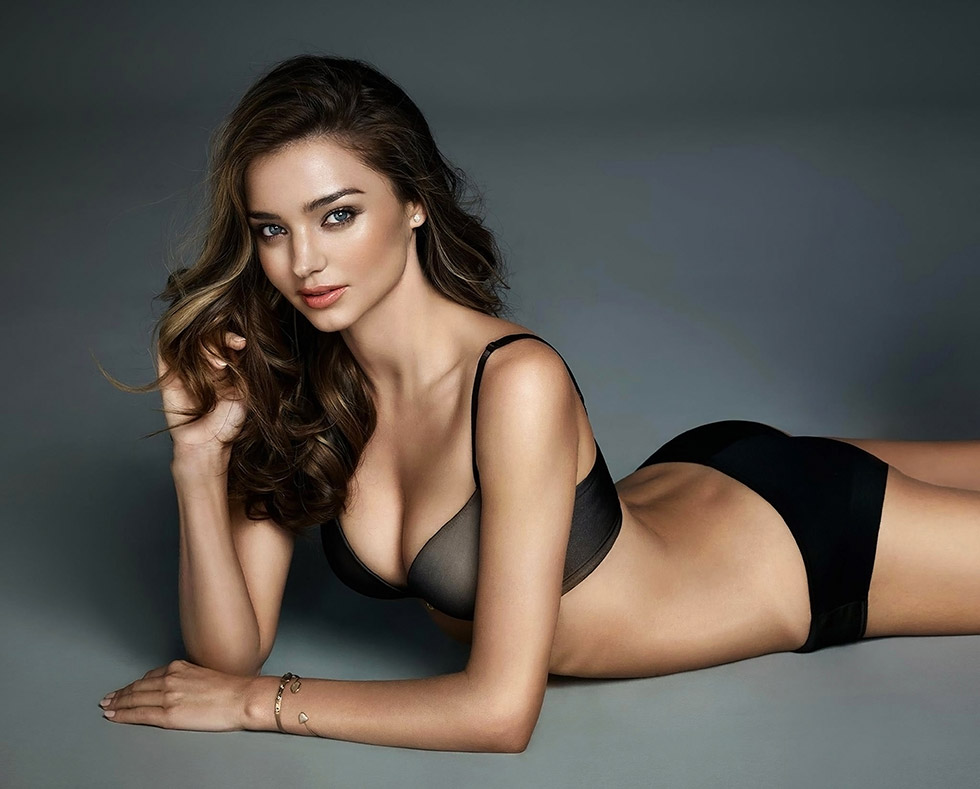 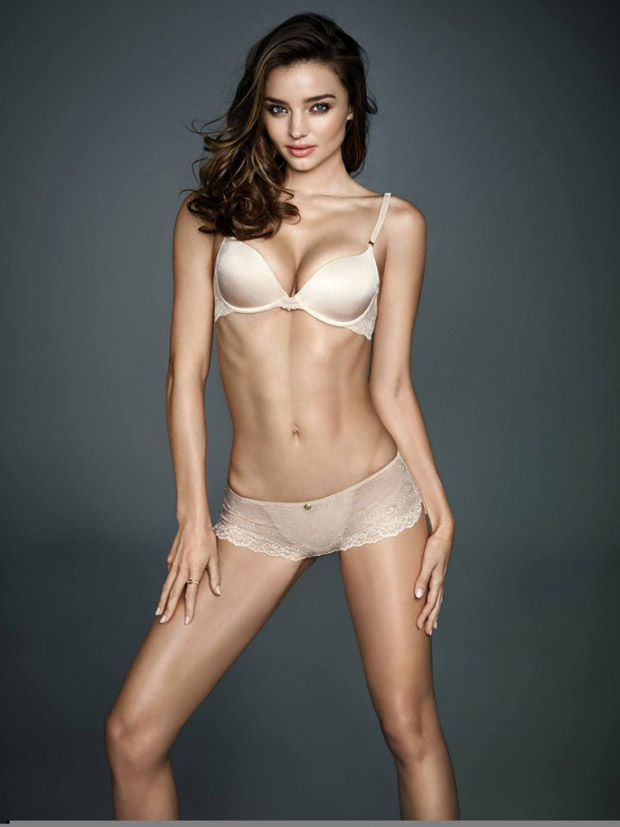 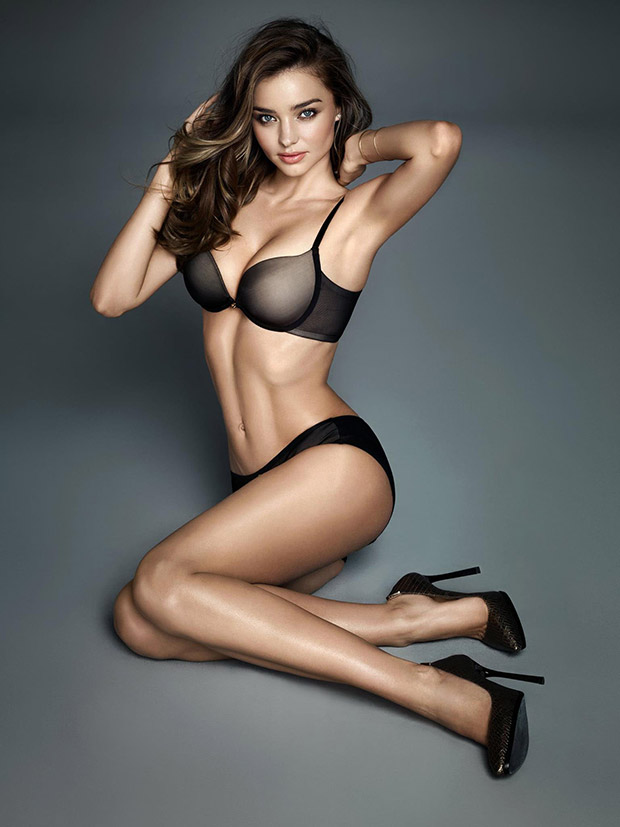 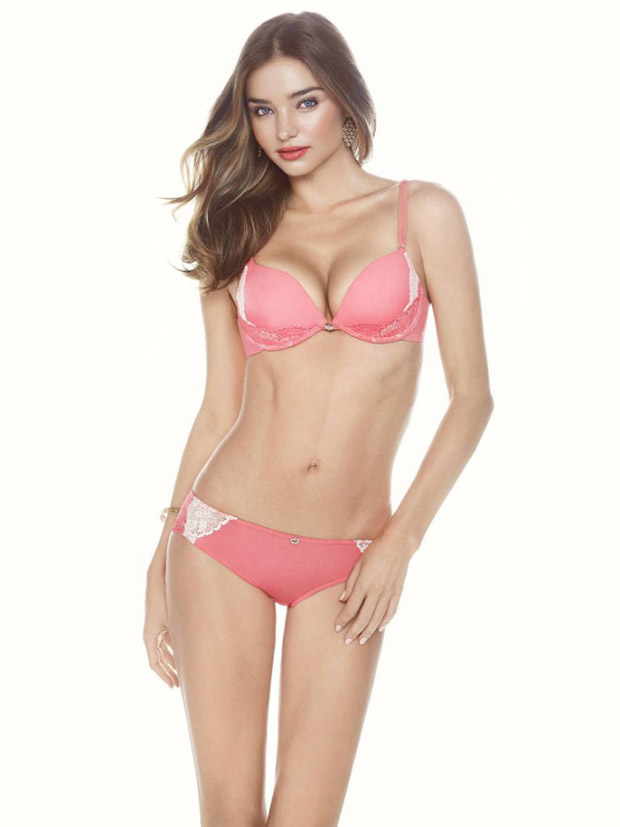 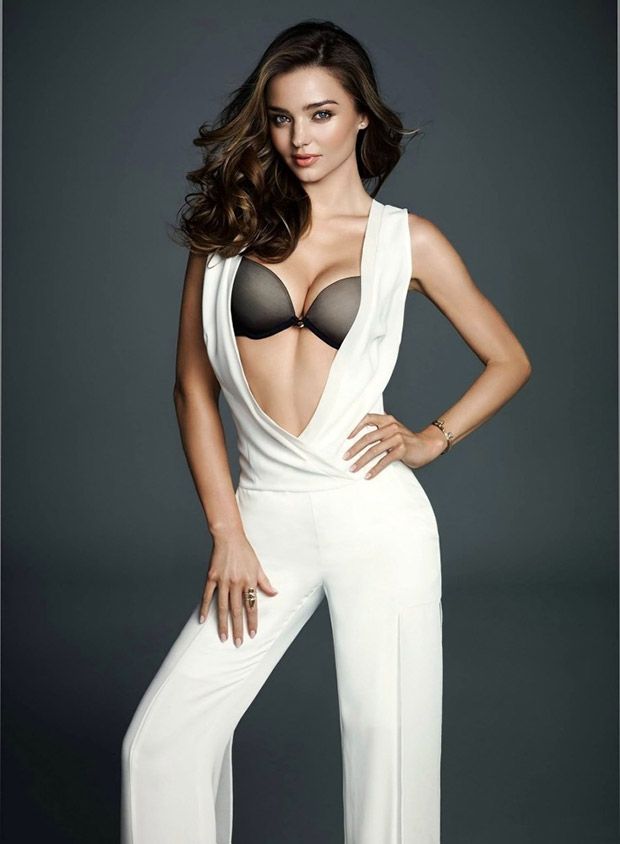