Liverpool manager Brendan Rodgers could be shopping in Serie A as he looks to bolster his midfield options, with two of the Italian top flight’s finest midfield players being linked with the club in recent times.

The Reds are set to bid farewell to the legendary Steven Gerrard at the end of this season, and it may be that Rodgers will try to bring in two players to replace his skipper.

The two players, both of AS Roma are as follows: 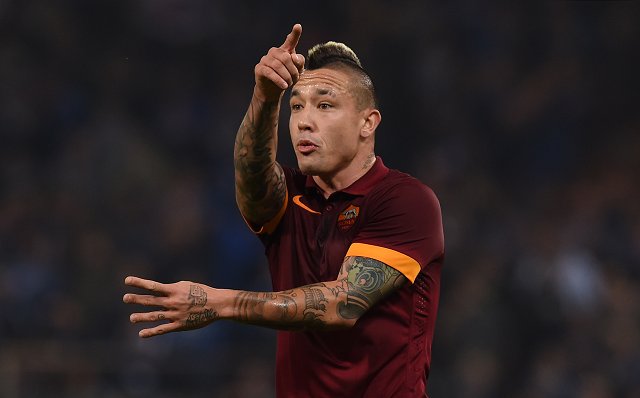 Linked in the last few days with a £26m move to Anfield, Belgian powerhouse Radja Nainggolan has impressed Liverpool with his fine form and could be a useful addition to the side.