He’s been linked with Manchester United for years, but Wesley Sneijder’s move to Old Trafford could finally be completed this month if the latest reports are anything to go by.

If Sneijder comes to England, his wife Yolanthe Cabau, who is a talented actress, is likely to relocate too.

Yolanthe ranked fourth on our latest top 100 wags in the world list.

Here are 18 stunning photos of the Dutch beauty… 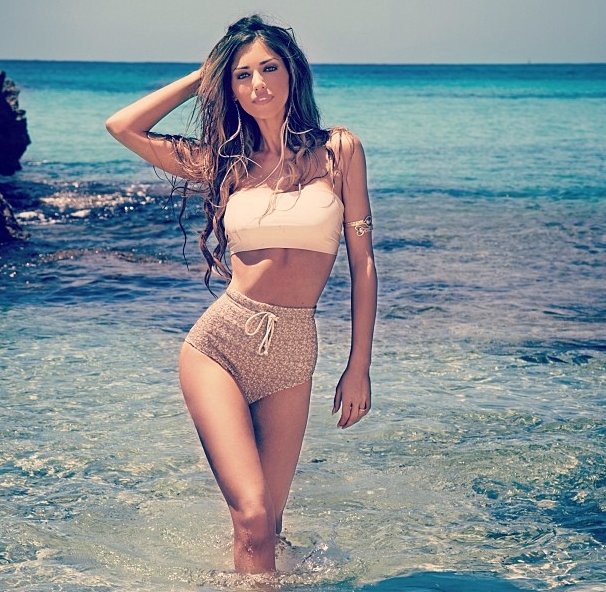