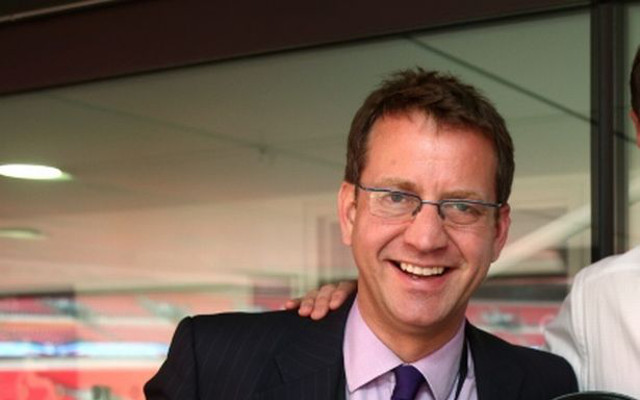 Pougatch has starred in films such as The Shouting Men, World Cup Extra, and Mind Your Own Business.

3) He is an award winning journalist

He won the Sports Journalists’ Association award for Sports Broadcaster of the Year.