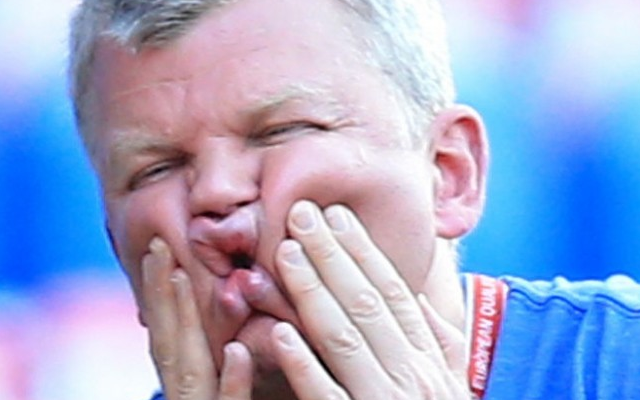 Presenter will be replaced by BBC 5 Live host.

Adrian Chiles is to step down as the host of ITV’s football coverage with immediate effect, according to a report by the Daily Mail.

Chiles will be replaced at the helm of the broadcaster’s coverage by BBC Radio 5 Live presenter Mark Pougatch who will be fronting ITV’s next live game broadcast; Paris Saint Germain vs Chelsea in February.

ITV have, however, released no comment on Chiles departure explaining their reasons the decision.

Chiles has fronted the channel’s football content since May 2010 and made his debut covering England’s friendly with Mexico before the South Africa World Cup.

Pougatch himself was voted Sports Broadcaster of the Year in the 2012 Sports Journalism Assosciation awards and has been the face of a number of programmes already for ITV including IPL Cricket coverage and the African Cup of Nations.

“I am absolutely delighted to be joining ITV and to be given this great opportunity,” said Pougatch.

“I’m looking forward to working with ITV’s talented pool of commentators and pundits on some of the very best football there is.”