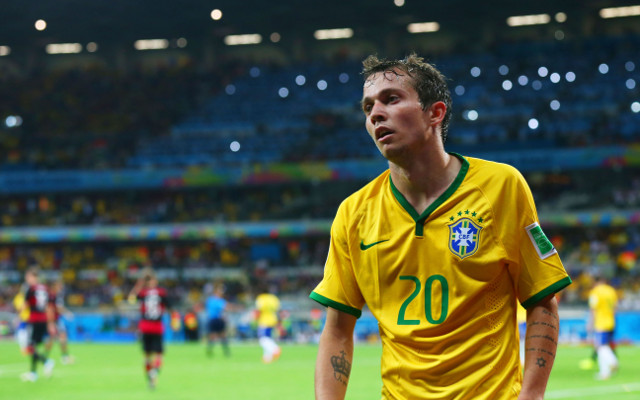 Spurs poised to make a move after latest row.

The Brazil international’s reputation at Shakhtar Donetsk hit an all-time low this week.

Bernard admitted that he wanted to leave the Ukrainian side, despite being under contract until the summer of 2018.

The 22-year-old said he was ‘unhappy’ at Shakhtar. That statement has not gone down well with head coach Mircea Lucescu.

“Bernard says he’s suffering? We’d all agree to suffer for €300,000 a month,” said a furious Lucescu. “He only cries and just wants the money.”

Although Bernard’s general morale does not seem to be overly important to Lucescu, the attacking midfielder’s form is very much of his concern.

Bernard has not performed anywhere near his best this season and Lucescu is finally running out of patience.

Shakhtar paid £21.5m for Bernard when they signed him from Atletico Mineiro in August 2013.

Although Shakhtar’s asking price will be set very close to the fee they paid, Tottenham are hopeful that an offer of around £16m could be successful.

Bernard would demand a significant pay-rise to join Spurs, because of high British tax rates.

Tottenham could be willing to offer him £80,000 a week, although they may first have to offload Emmanuel Adebayor, who is the club’s highest earner on £100,000 a week.

Spurs were interested in Bernard before he moved to Shakhtar and White Hart Lane chiefs have continued to follow his career very closely.

The 14-time Brazil international is seen as an ideal candidate to fill one of the four attacking spots in Mauricio Pochettino’s 4-2-3-1 formation.

Liverpool and Arsenal have also been linked with Bernard in the past, but, right now, it looks as though Spurs are the only Premier League team in the race for his signature. 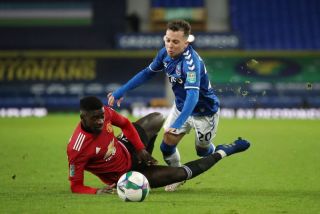 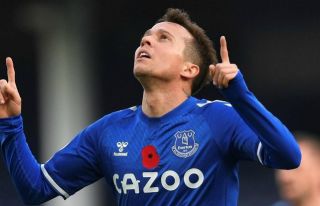