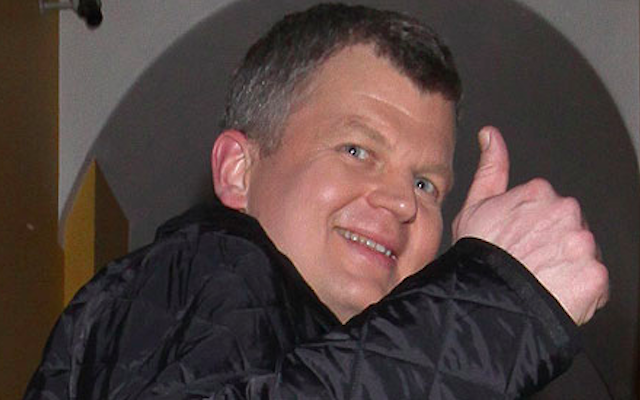 Whilst he made you want to throw the TV out of the window, Chiles could be unintentionally hilarious.

The reaction to Adrian Chiles sacking as host of ITV’s football coverage might be one of universal joy on the internet but the now former presenter definitely had his moments.

Over the years the West Bromwich Albion fan has certainly provided us with hilarity, though in most cases this was certainly unintentional.

Watch his most cringeworthy moments below:

What may in fact be the worst attempt at continuity commentary you will ever see:

And when he quite seriously asked Roy Keane when heavy rain could be classed as a downpour on live television:

He treaded perilously close to racism when England played Poland:

When Patrick Vieira mugged him off during the World Cup: