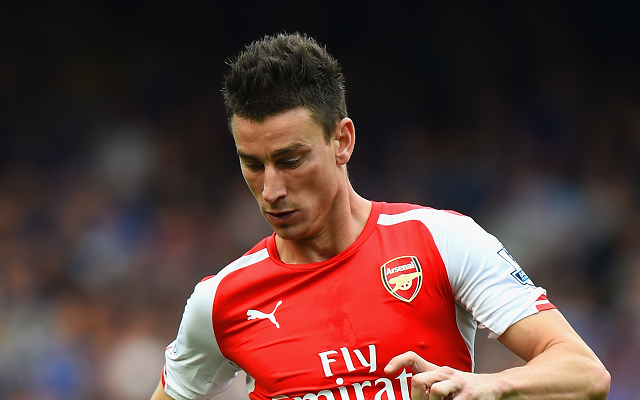 Who was voted as the Premier League’s best defender?

Arsenal’s Laurent Koscielny has been named the best defender in the Premier League in a recent fan poll, with the Frenchman beating out the likes of Chelsea pair Branislav Ivanovic and John Terry, as reported by ESPN.

Koscielny has spent a large part of this season sidelined with injury, but has looked superb during his time on the pitch. The Arsenal defence has looked far more solid with the 29-year-old in the side.

The French international was rather error prone when he first joined the Premier League, a stigma that has followed him around, and seen him fail to garner the appreciation he deserves. He finally seems to be getting some recognition however, and beats out John Terry by nearly 10%.

A fan vote is not exactly conclusive, so whether the agile defender is truly the best in the Premier League is still up for debate. He is certainly up there however, and deserves the credit he is receiving.