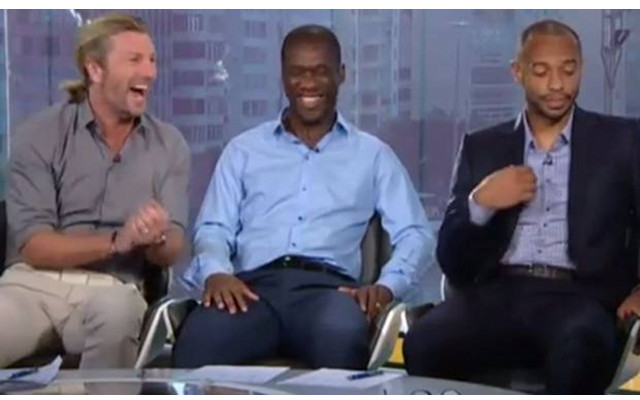 Speaking on BBC Football Focus on Saturday afternoon, Savage compared Villa’s troubles to that of his former club Derby County, who managed just 20 league goals in 2007-08, while also predicting that they could be the victim of an FA Cup upset against Championship leaders Bournemouth later today.

His comments echo those which he made on the BBC Sport website yesterday, when he labelled Villa as a ‘full-blown embarrassment’. The former Birmingham City, Blackburn Rovers and Wales midfielder said: “You can hardly blame the Villa fans who have already had enough.

“Their side’s lack of goals has long been a worry, but now it is a full-blown embarrassment. There is a great stat that Bournemouth have scored more goals in one game in Birmingham this season than Lambert’s side have managed in their 11 home Premier League games this campaign.

‘Will be a fantastic signing for Chelsea’ – Pundit convinced incoming ace will be success for Lampard May 5, 2020 23:24
Chelsea FC 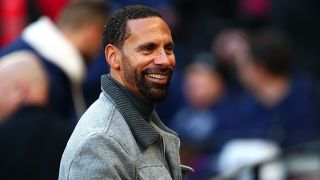 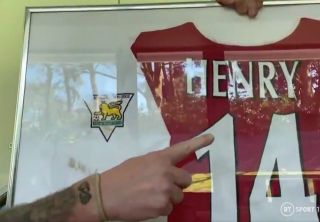