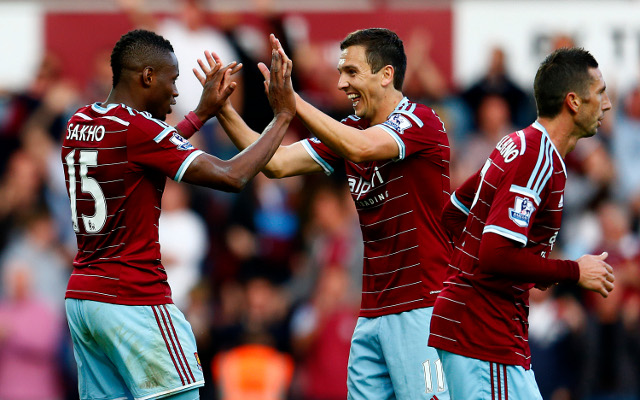 Liverpool and Swansea are the worst corner takers in the Premier League – but who are the best?

Whoscored.com have been doing some research into the league’s most effective corner takers.

According to their stats, the most effective team is Chelsea.

The score a goal every 16.2 corners, totalling 8 strikes from 132 corners so far this season. At the other end of the scale, Liverpool and Swansea bring up the rear. The Reds have scored only one goal from their 117 corners, while Swansea are yet to score from 78 attempts.

Cesc Fabregas is the most influential player from corners, with 15 key passes and 5 assists. Stewart Downing also fares well, with 16 key passes and 2 assists. 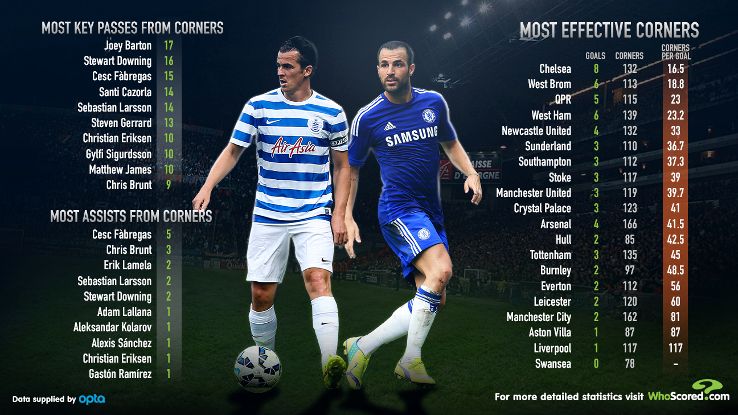