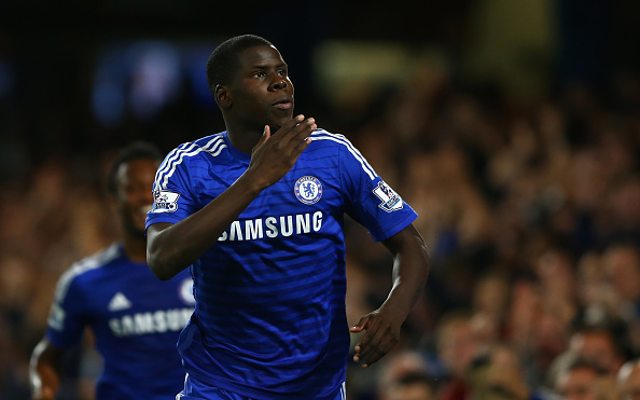 Chelsea 2-4 Bradford City – Jose Mourinho made nine changes for the visit of League One Bradford this afternoon and paid the price as the minnows pulled off a shock win at Stamford Bridge.

The Blues led through goals from Gary Cahill and Ramires and looked to be cruising towards round five. However, Jon Stead pulled the visitors back into the game, before Filipe Morais equalised, Andy Halliday put his side ahead and Mark Yeates rounded off the shocking result.

He could do little about the three goals that did get past him. Indeed, it could have been a lot worse were it not for him making several excellent saves.

A rare start for the youngster who was given a torrid afternoon at Stamford Bridge as Bradford charged forward in the second-half.