Seattle Sounders will have a new kit for the 2015 MLS season.

Details of the kit haven’t yet been officially released, but images on footyheadlines.com are purporting to show what the new strip will look like.

Whereas last season’s kit featured an electric blue to compliment the green, the new kit appears to have been downgraded to a less gaudy navy blue.

Their first game of the new season is at home to New England Revolution on 9th March.

You can see the new kit in the image below: 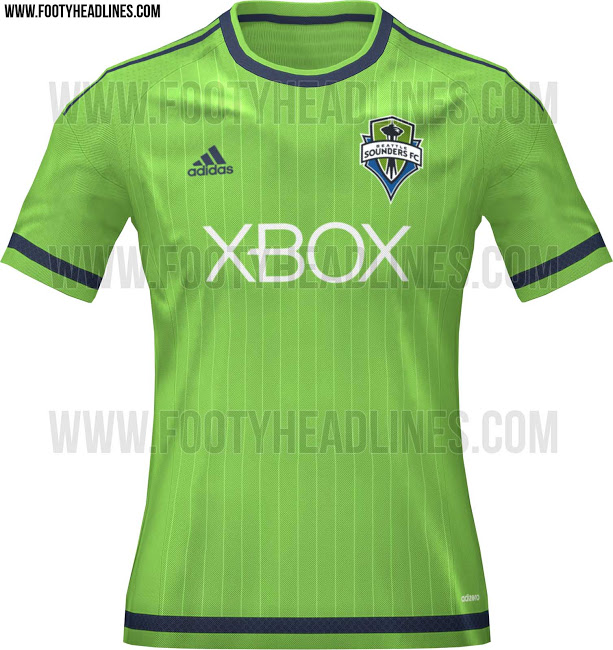