It has been revealed that Sexy Celebrity Big Brother star Cami Li was arrested back in 2011 for allegedly attacking her then boyfriend by dousing him in bleach, according to The Sun.

The stunner’s father apparently admitted to The Sun that she was involved in a series of bust ups thanks to her devilish temper and outrageous Napoleon complex.

The report states that she flew to Miami, Florida, and attacked lover Alexander Blair in the street in a jealous rage.

She then reportedly punched a barman in the chest, drove the streets looking for Blair again and even bit his elbow until it bled.

Police threw the then Hooters waitress in jail for being “profane and unco-operative”.

“Cami has always been a tough girl. She speaks her mind and is no pushover. She can have a fiery temper and, like me, she is a bit of a Napoleon,” he father said.

“In this case she had become jealous of another girl and things got out of hand. Alexander was a nice guy but they ended things after that incident.” 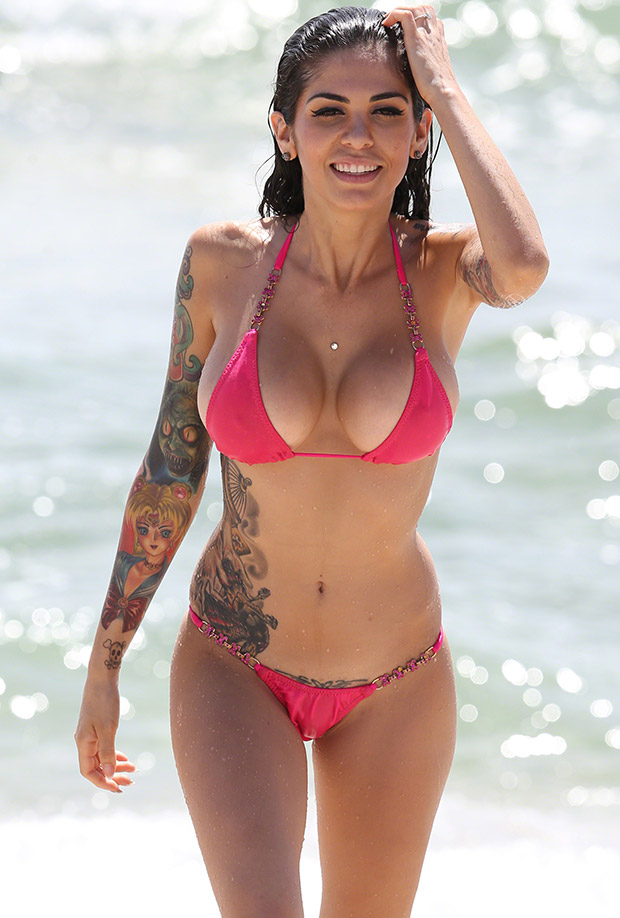 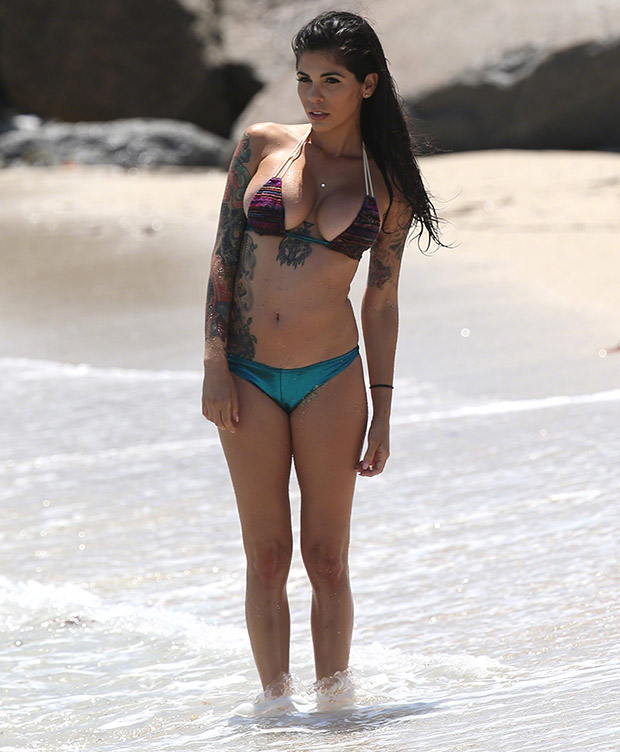 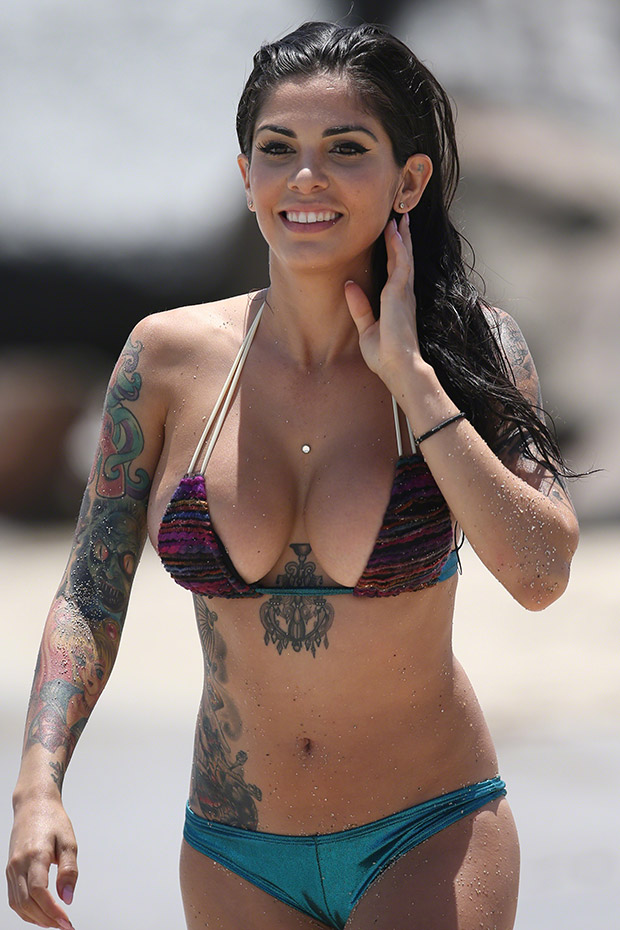