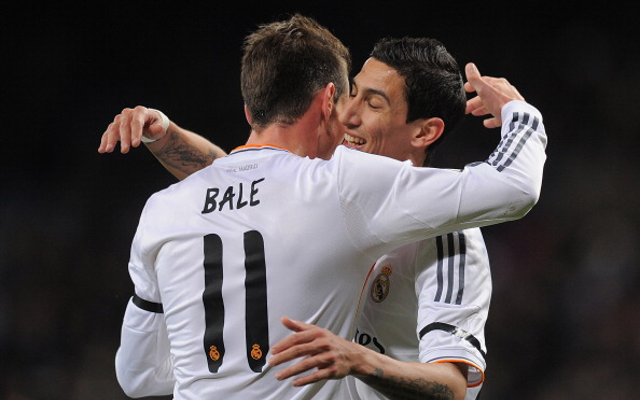 There is only ten days remaining in the January transfer window, which closes on Monday 2nd February. With plenty of Premier League teams still hoping to strengthen this month, including Champions League chasing duo Liverpool and Manchester United, there could be several big deals still to come.

Below we analyse ten rumoured transfers and discuss how likely there are to come off before the end of the month:

The world’s most expensive player has found his place in the Madrid team under threat in recent weeks, with rumours of a possible bust-up with Cristiano Ronaldo. It has been suggested that Real could be willing to sell if United keeper David de Gea is included as part of the deal.