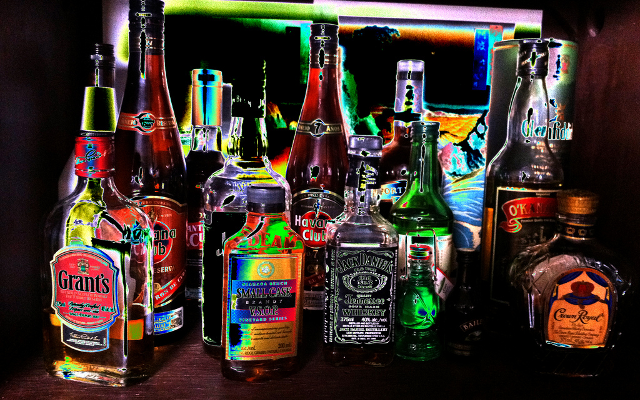 Writing in her column for the Sun, the 45-year-old spoke about how she heard from a friend that this big-name Premier League boss and seven members of staff ended up with a huge bill spent on various beers, wines and other hard drinks.

“A restaurant owner I am friendly with is so overjoyed at a PL manager’s recent lunch bill he passes it to me with hands almost trembling,” she said.

“The boss and seven staff drank 67 bottles of beer, 13 bottles of wine, four Guinness and 49 shots of liqueur.

“How they had room for two bottles of water I’ve no idea!

“These are hard men so I would love to know which of the group drank the Baileys.

“I mustn’t reveal which club they are from but obviously a rich one bearing in mind the bill came to nearly £2,500!”