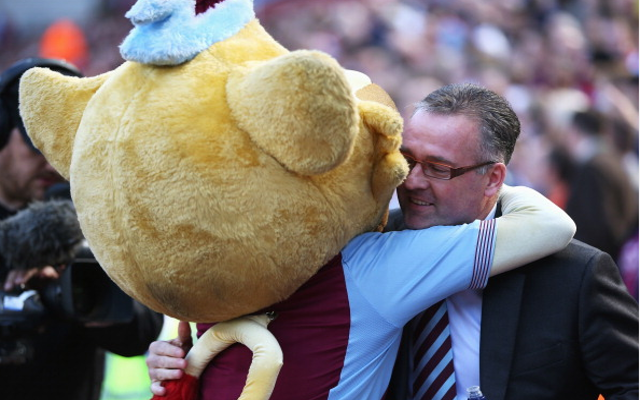 Aston Villa and Bournemouth have named their team sheets for today’s FA Cup fourth round meeting at Villa Park, with the Championship leaders hoping to show their Premier League credentials.

Eddie Howe’s side are flying high in English football’s second tier and look a good bet to go up at the end of the season. Villa, meanwhile, have struggled in the top flight and will hope to avoid being dragged into a relegation battle.

This looks like a game that could go either way, and under-pressure manager Paul Lambert has named this side to combat the Cherries.