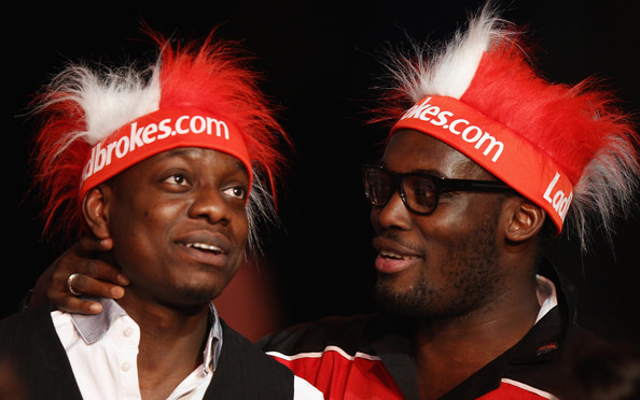 Former Chelsea hero Michael Essien has turned down a move to the Premier League with Queens Park Rangers and other clubs as he does not want to play against his former employers, according to the Daily Mirror.

The Ghanian international, who was a key performer for the Blues until a series of injury problems blighted his career, is currently with Serie A side AC Milan and looking for a move to a new club this January.

Still, Essien won’t be coming back to play in England as he cannot face coming up against his old team-mates and supporters at Chelsea.

West Bromwich Albion are mentioned as another club who were chasing the 32-year-old, who is now exploring another avenues as he struggles for regular playing time at the San Siro, just a year after he made the move from Stamford Bridge to Italy.

Essien’s future remains uncertain, and his contract with Milan expires at the end of the season. 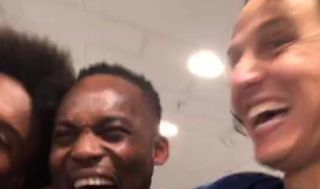 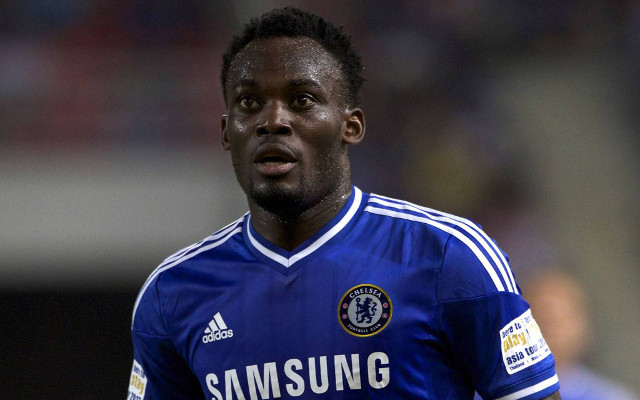 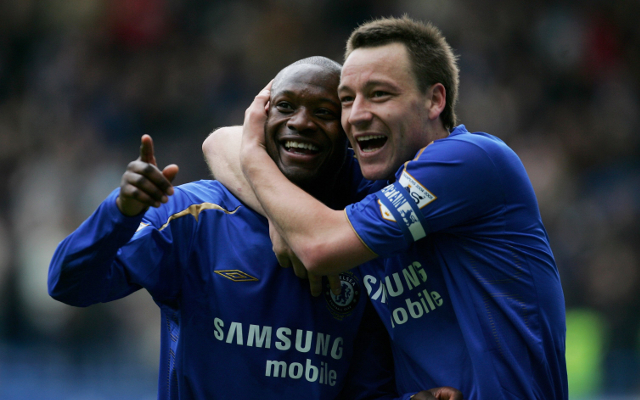