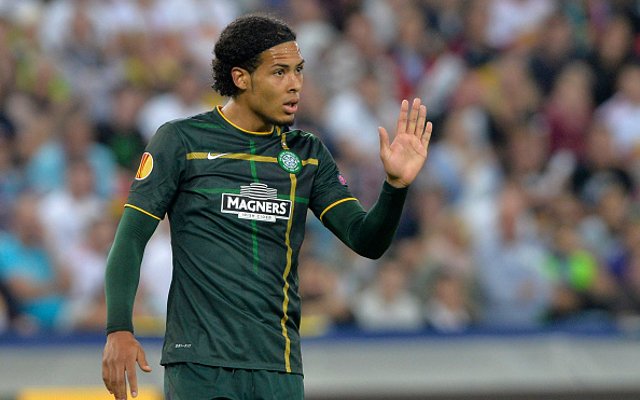 Reports in the Daily Express seemingly ruled out Van Dijk leaving Celtic in the January transfer window, but his ability suggests that a team such as Arsenal could return with a sizeable bid. The 23-year-old joined the club in 2013 and has already won the Scottish Premiership. He looks likely to win a second title this year, while he also chases a maiden call-up to the Dutch national squad.