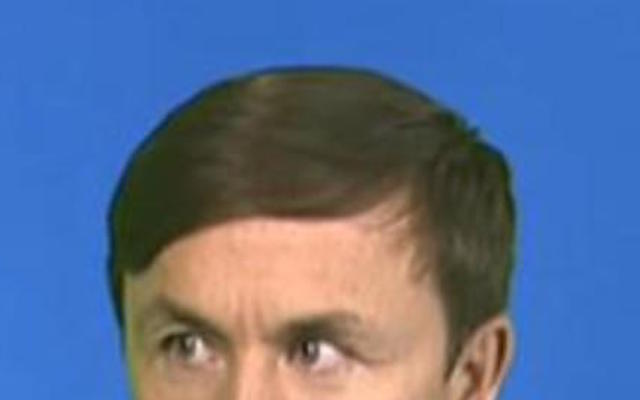 We’re not accusing you of anything Dennis, but…

You’d have thought there couldn’t be anything more shocking than a day where Chelsea, Manchester City and Spurs all crashed out of the FA Cup to lesser opposition.

But Dennis Wise certainly tried his best by debuting his new haircut.

The former Blues midfielder caused quite a stir on Twitter when he was pictured providing punditry for one of yesterday’s games.

We’re not saying anything but judge for yourself below:

Forget Chelsea and City, biggest shock of the day has got to be Dennis Wise's new barnet! pic.twitter.com/CbEesp2XfT