Brazilians at Arsenal – not usually a recipe for success…

Arsenal are reportedly closing in on the signing of Brazilian centre-back Gabriel Paulista from La Liga side Villarreal, so here’s a look at the other six Samba stars who have played for the Gunners in the Premier League era, ranked from worst to best… 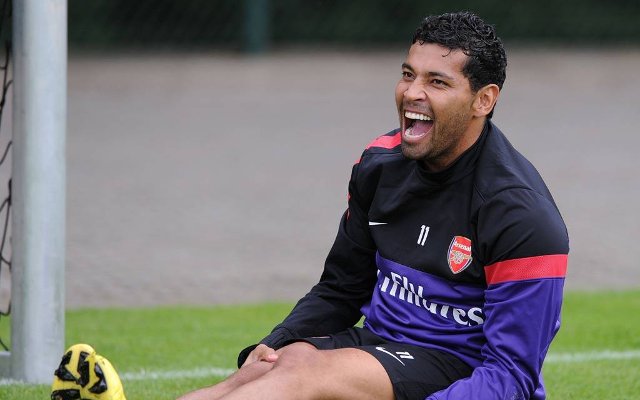 Overweight, error-prone, and far too focused on attacking, Brazilian left-back Andre Santos was awful for Arsenal and has to go down as one of Arsene Wenger’s worst signings.