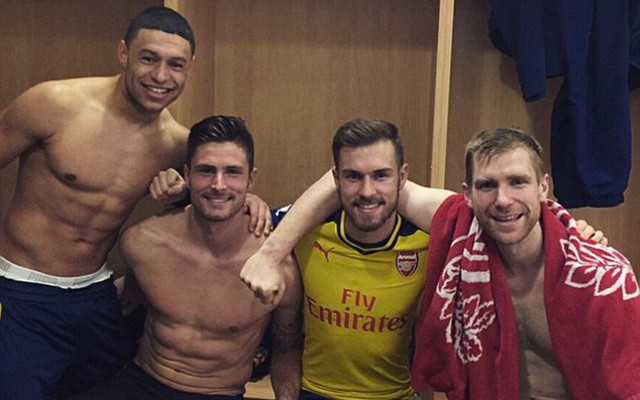 Jamie Carragher has been criticising the Gunners…

Sky Sports pundit Jamie Carragher has been in the news because of his unhappiness at Arsenal players taking selfies in the dressing room after their win over Manchester City last weekend.

He thinks that unless you’re holding a trophy, then there is no reason for you to be taking pictures. The Gunners look like they disagree… 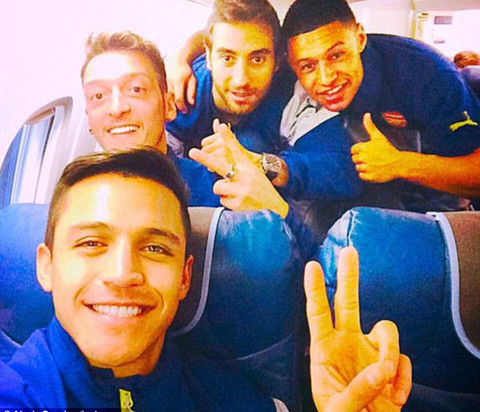