“Worst result of my career” – which game is the Special One talking about?

Following Chelsea’s amazing collapse at home to League One minnows Bradford City in the FA Cup, here’s a look at where it ranks among Jose Mourinho’s five worst results of his career…some real shockers in here from the self-proclaimed Special One! 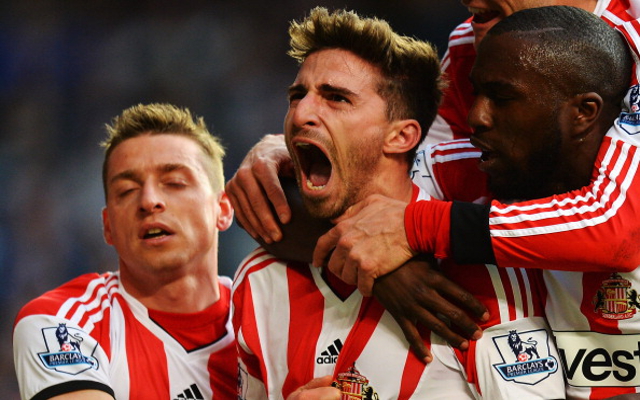 With Chelsea’s title hopes already on the brink last season, Mourinho’s side really slipped up here as relegation-threatened Sunderland snatched a scrappy win at Stamford Bridge courtesy of a late penalty from their former reserve player Fabio Borini.