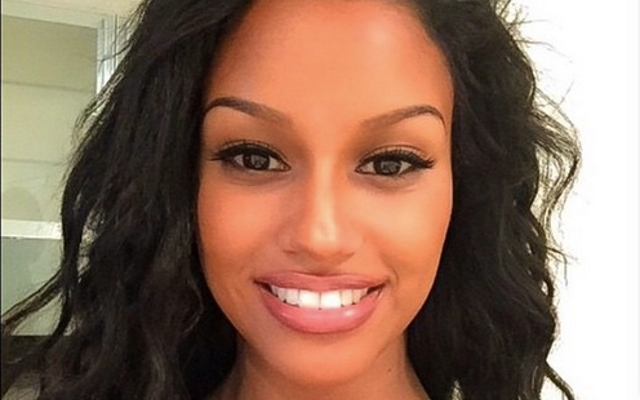 Fanny Neguesha to spill the beans on her relationship with Balotelli.

Mario Balotelli’s ex-fiancee Fanny Neguesha is set to bare all of the secrets about her relationship with the current Liverpool striker on an upcoming Italian reality television show, according to the Mirror, with Neguesha set to appear on L’Isola dei Famosi in the coming days.

The two called off their engagement in September, soon after Balotelli’s move from Serie A giants AC Milan to Liverpool, with the report suggesting that Neguesha’s modelling work had been one of the root causes of the split.

Neguesha is set to discuss her time dating Balotelli on the show, that sees celebrities live together on an island, whilst she will also lay bare the details of their split in September, with Neguesha apparently having returned her £100,000 engagement ring to Balotelli and very keen to insist that the relationship was not due to money.