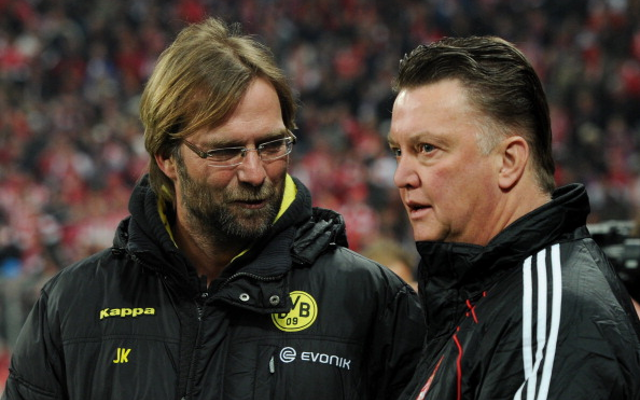 Man United are hoping to take advantage of Arsenal’s successful move to bring in Villarreal’s Gabriel Paulista by pushing on with efforts to sign Borussia Dortmund centre-back Mats Hummels, according to the Daily Express.

Read more Manchester United FC news.
With Paulista arrived in North London, it’s unlikely that the Gunners would still be interested in Hummels, rated as one of the planet’s best defenders.

The £35m rated World Cup winner could well look to leave the Westfalenstadion given just how far they have fallen of late, and a move to Old Trafford may tempt the German international.

Jurgen Klopp’s side sit in the Bundesliga relegation zone and Champions League qualification for next term now looks next to impossible, so if Louis van Gaal can secure a top four finish then one imagines chances of a potential move to sign Hummels in the summer would be greatly increased.

Man United’s senior central defensive options haven’t been all that impressive this term with Jonny Evans, Phil Jones, and to a lesser extent, Chris Smalling, all failing to command much in the way of any confidence.

Van Gaal has also at times been forced to use youngsters Paddy McNair and Tyler Blackett such have been his stretched resources.

Hummels helped Dortmund to back to back Bundesliga titles before seeing his side overtaken by domestic rivals Bayern Munich in recent campaigns.