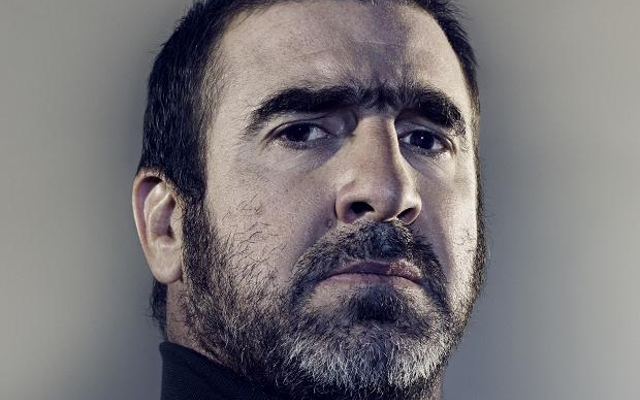 Former Manchester United goalkeeper Peter Schmeichel has named the best XI he’s ever played with, including some controversial choices…

First up, he names his own son! In fairness, given Schmeichel’s comfortable position as number one at Old Trafford he probably never played alongside many other top keepers…

A fair choice at right-back, Gary Neville was a superbly consistent performer throughout the years for United in the dominant Ferguson era.

A top team-mate of Schmeichel’s, Denis Irwin was another hugely important part of United’s success in the earlier part of the Ferguson era.