Liverpool and Juventus are both facing a battle to keep hold of their star player this year. The Reds are locked in ongoing contract talks with 20-year-old winger Raheem Sterling, while the Italian champions are attempting to dissuade interest in central midfielder Paul Pogba, 21.

Reports in the Daily Mirror confirm that Sterling has turned down a second offer to extend his stay at Anfield, while the same paper believes that Manchester United, Manchester City and Chelsea have joined the race for £75m-rated Pogba.

Despite their young age, these two players are ranked among the very best in European football, with their immense potential only serving to increase their value. Below, we count down the ten most valuable young players – aged 21 or under – in the world. 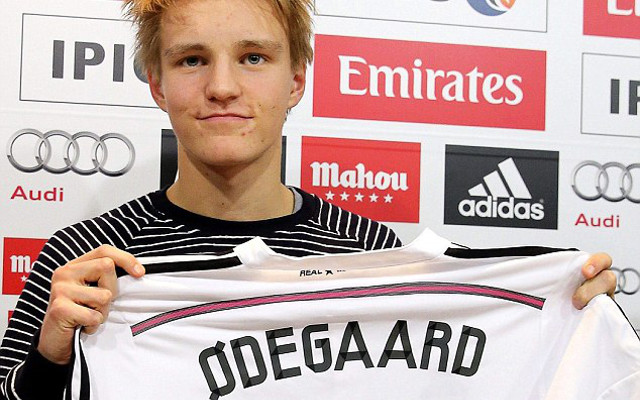 The 16-year-old Norwegian international was one of the most sought after talents in world football prior to him putting pen to paper on a deal with the European Champions. His potential is limitless.