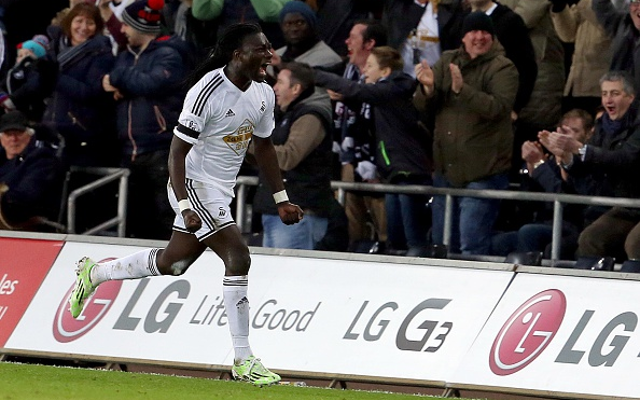 Swansea City striker and rumoured Arsenal target Bafetimbi Gomis is house-hunting in London this January ahead of a likely move to a new club, according to the Daily Express.

The £9m-rated Frenchman is most likely to join Crystal Palace after recent developments, but has been eyed as a surprise target upfront for the Gunners as well.

Gomis only joined Swansea from Lyon this summer but looks set to make a quick exit from the club, following Wilfried Bony out of the door this winter.