Saturday will quite possibly go down as one of the most shocking days in FA Cup history. Chelsea, Manchester City, Tottenham Hotspur and Southampton – four of the current top six in the Premier League – all crashed out, while Liverpool were held by Bolton.

In fact only three top flight teams advanced – West Bromwich Albion, Crystal Palace and Leicester City – in an extraordinary afternoon. There were plenty of performances that fans will be bemoaning today, with many fringe players failing to impress.

Here are the ten biggest villains from yesterday’s action: 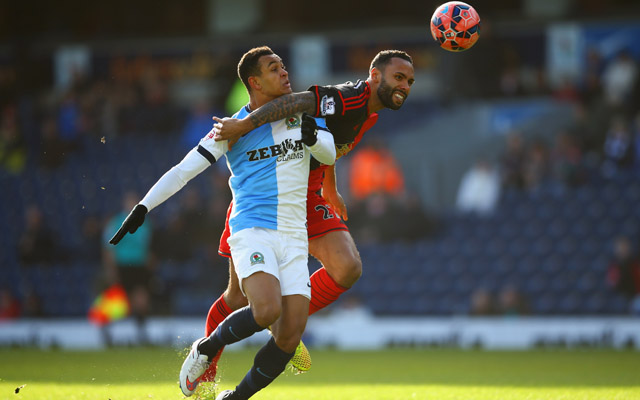 Sent-off after just seven minutes against Blackburn Rovers, giving his side a mountain to climb. The Swans would take the lead before eventually succumbing to their Championship opponents 3-1.

The Egyptian was handed a rare chance to impress in a Chelsea shirt, but did little to impress manager Jose Mourinho. With the Blues exiting the FA Cup, his chances are going to become even less frequent.