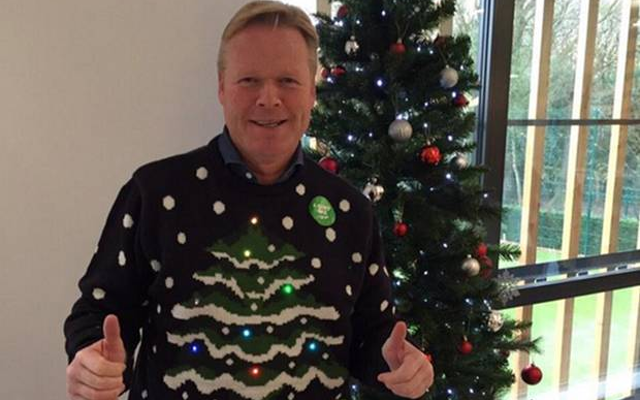 Southampton manager Ronald Koeman is reportedly interested in signing two of the brightest young prospects from his former club Feyenoord this summer, according to the Daily Mail.

The Dutchman spent wisely in the transfer market this season, bringing in successful new purchases such as Dusan Tadic and Graziano Pelle after the club looked in crisis when so many star names left for moves to bigger teams.

Koeman now wants to continue bringing in top talents on the cheap, with two youngsters from Feyenoord now on his agenda as players who look like they could be superb long-term investments.

The players in question are Terence Kongolo and Sven van Beek, both 20 years old and both central defenders that Koeman has worked with in the past.

Southampton have been strong in defence this season and will be looking to build on that as they seek to strengthen in that position, with both Kongolo and van Beek likely to provide backup in that department before developing into regular starters for the first-team.

Currently, Jose Fonte and Toby Alderweireld start in defence, but the former is in his thirties, and the latter is only on loan from Atletico Madrid.