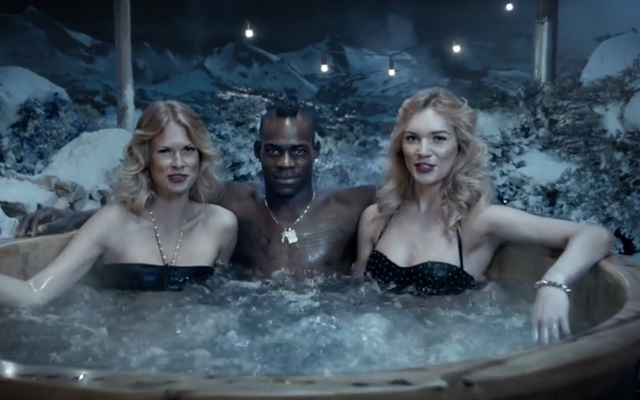 The Italian international has struggled to impress for the Reds since his £16m summer move from AC Milan, and his future at the club has come under intense speculation during the January transfer window.

However, despite no Premier League goals for Liverpool in over half a season, Rodgers insists he is still ready to be patient with Balotelli, and that the 24-year-old can work his way back into the starting lineup if he works hard in training.

Rodgers has called on Balotelli to show intensity and focus to improve his game and dismissed speculation that the player was already heading for an early exit from Merseyside.

“I’ve seen some bits this morning suggesting that’s him done here. That’s not the case at all,” Rodgers said.

“I’ve shown in my time here that if players who have been out the fold for various reasons work hard every day in training, and show intensity and focus, then they have every chance of getting back in the side and staying there.”

Balotelli previously impressed in the Premier League with Manchester City, though his career has been plagued by controversy and behavioural problems.