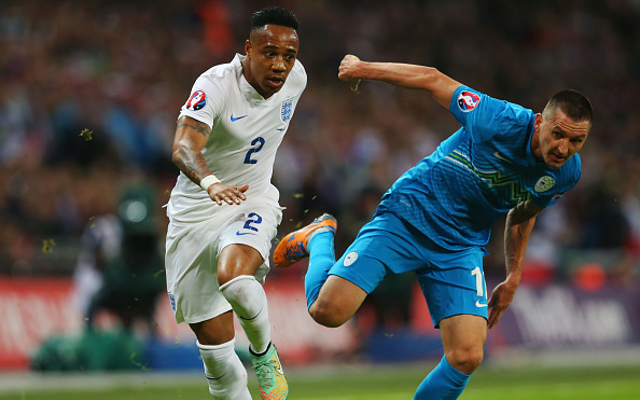 Man United’s hopes of landing Southampton right-back Nathaniel Clyne have been given a shot in the arm by speculation stating that the England man is unsure about signing a new contract with the south-coast outfit according to the Daily Star.

The 23 year old St Mary’s man is seen by Louis van Gaal as an ideal capture to fill his right-sided defensive berth and his Old Trafford side are willing to fork out £20m for the former Crystal Palace man.

Clyne has been in great form of late, playing a key role in Ronald Koeman’s side who are surprisingly pushing manfully for a top four finish, but with just 18 months to run on his current contract there is no denying that the Southampton man’s position at the club is vulnerable.

The attack minded full-back may be tempted by a high-profile move and saw former team-mate Luke Shaw complete a move to Man United last summer and his comments on the issue will surely concern Southampton.

“We will wait until April. I’m still negotiating my contract with my agent and the club.”