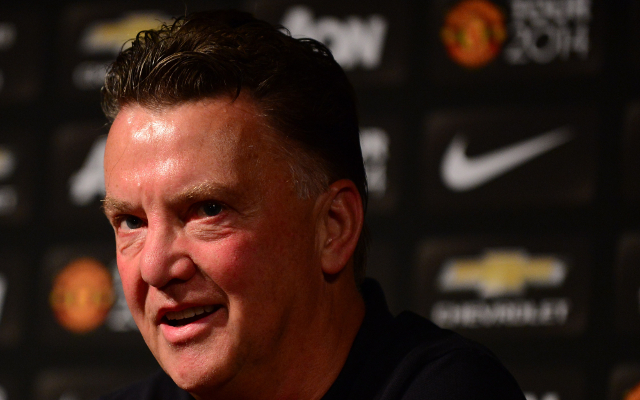 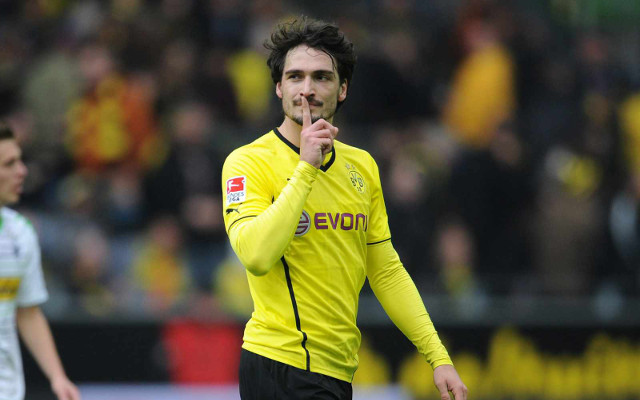 Louis van Gaal is also ready to step-up his interest in Borussia Dortmund’s Mats Hummels, again according to the Daily Express, a move that could cost as much as £35m.

The 26 year old World Cup winner has long been linked with a move away from the Westfalenstadion and with Jurgen Klopp’s side sitting in the Bundesliga relegation zone one has to imagine he is as close to an exit as ever before.

Hummels is arguably one of the best central defenders in world football and any successful move to sign the German international would represent a real statement of intent though Louis van Gaal would surely need a Champions League berth to convince the former Bayern Munich man to move to the Premier League outfit.