Five big names who just aren’t up to scratch for Chelsea.

Chelsea manager Jose Mourinho has complained about the depth of his squad after a shocking 4-2 defeat to Bradford City in the FA Cup this weekend.

At first glance this seems like madness or mind games from the Portuguese coach – but does he have a point? Here are five big names who played on Saturday who clearly aren’t good enough for the Blues… 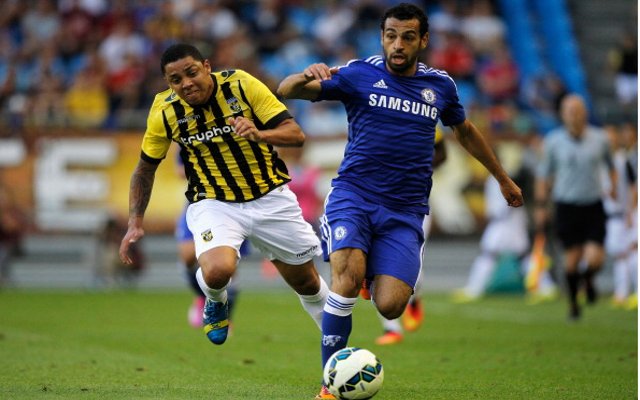 Handed a rare chance to start against Bradford, Mohamed Salah failed to impress in what might’ve been his final appearance for Chelsea as he continues to be linked with an exit.