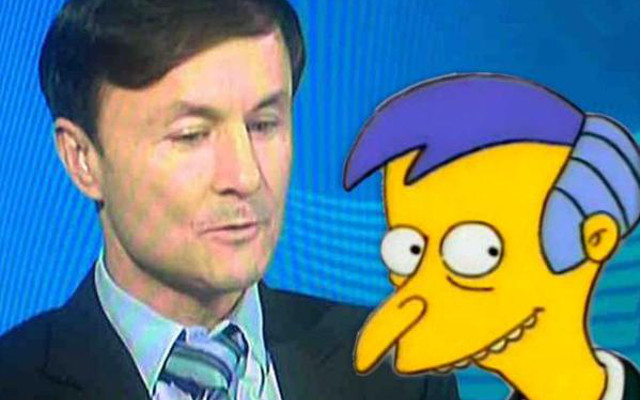 Here’s how Twitter reacted to the Chelsea legend’s barnet – which even managed to draw viewers’ attention away from Chelsea’s shock FA Cup exit to League One Bradford City.

But forget Chelsea, City or Spurs – the biggest shock of the day is Dennis Wise’s hair on @setantasports pic.twitter.com/8VA1LKbf2m

Dennis Wise’s hair is… just magnificent. Takes years off him.

Boro beat city in their own backyard and Dennis Wise’s wig- today truly is the gift that keeps on giving pic.twitter.com/DUAGJjGX0A