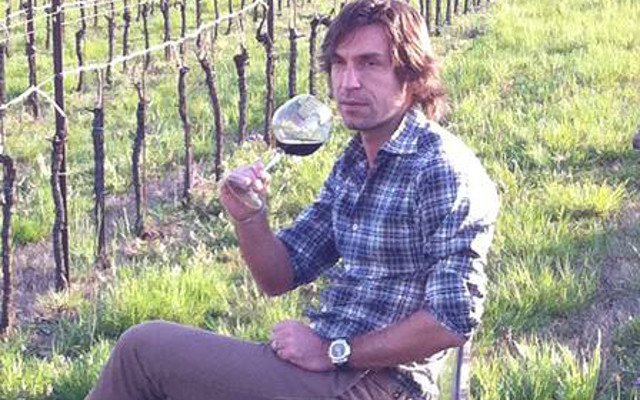 The Italian has also been linked to Chelsea and Real Madrid…

The Italy legend thinks that his teammate will not return to the Red Devils as they did not give him a chance when he was at the club earlier in his career. This does not mean that the 21-year-old won’t move to either Chelsea or Real Madrid, who are also supposed to be interested in the Frenchman.

“For whatever reasons they chose not to give him a chance – and that is a mistake they will have to live with now,” Pirlo said. “I can’t see that he (Pogba) will ever return to Manchester United.”

The 35-year-old has also given his fellow midfielder some advice on how to reach the top of the game. If the youngster follows in the footsteps of Pirlo then he will have a very successful career. Even over the last year the France international has risen to become one of the most talked about players in the world, so he is on the right track at the moment.

“When he first joined us in training at Juventus we knew there was something about him – and in just two years he has become one of the best players in the world,’ he added. “Of course he is going to have options – he knows that. You can’t play at the level he is and not attract attention – but he also knows that at Juventus he is already at one of the biggest clubs in Europe.

“I have spoken with him, and told him if he carries on working hard and makes the right decisions – there is no limit to what he can achieve.”