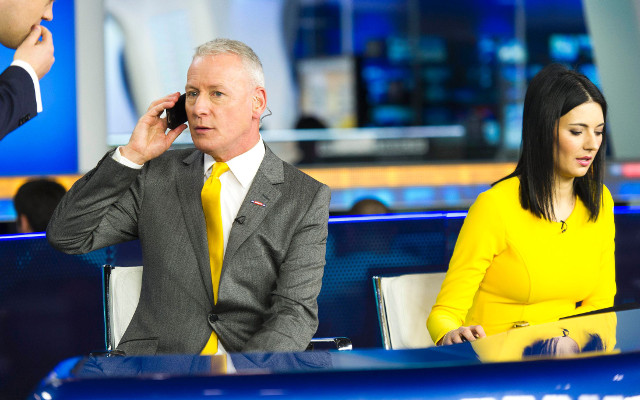 Fans have been banned from appearing behind reporters on Sky Sports News HQ on transfer deadline day this month – this comes after a series of controversial moments, including sex toys, firework protests, and obsecene gestures, reports the Telegraph.

Sky Sports have asked clubs to allow its reporters inside the stadia and ground for the final hours of the transfer window, and the majority of Premier League teams have agreed to this move. Those who have not agreed are unlikely to have on-location updates of their latest dealings.

Sky Sports News’ broadcasting of transfer deadline day has seen a number of controversial moments hit our home-screens, which has now caused the broadcaster to act.

In September one reporter had a sex toy waved around his face, and another had a blow-up doll appear behind him, as well as obscenities being shouted out on live TV.

The interaction between fan and reporter has become a point of entertainment for viewers, yet, at least for this transfer window, Sky Sports will be aiming to keep viewing strictly professional.