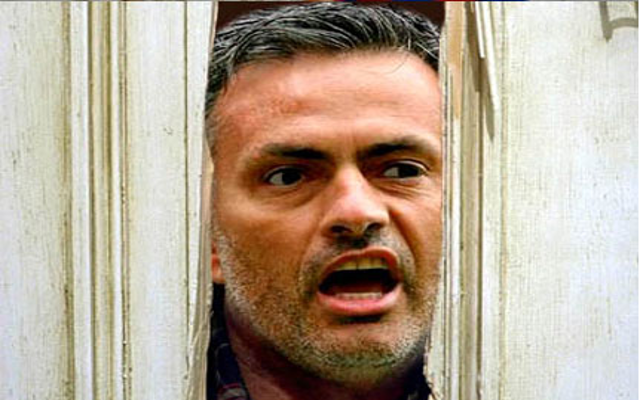 Jose Mourinho has apparently not taken Chelsea’s shock 4-2 home defeat to Bradford City lightly and is ready to offload as many as eight of his second string players.

The apparent cull isn’t just restricted to those who took to the field for the FA Cup clash but also includes other players on the periphery of his regular starting eleven, such is the Blues boss’s unhappiness about the strength in depth of his Stamford Bridge squad. 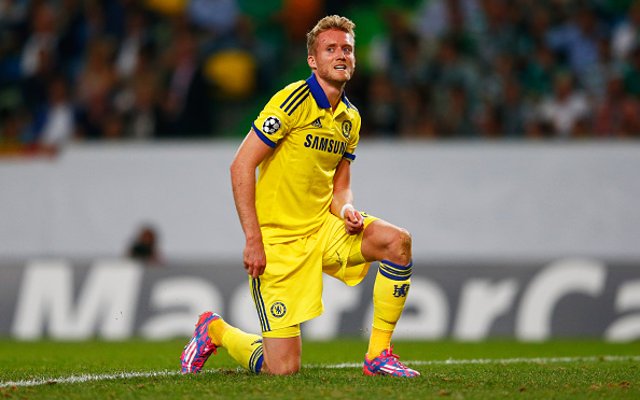 German forward Andre Schurrle wasn’t even named in Mourinho’s squad for the Bantams clash but is nonetheless ‘poised’ to leave the club with Wolfsburg ready to pay £23m for the World Cup winner.

22 year old winger Mohamed Salah hasn’t started a Premier League fixture this season and is said to be close to securing a loan move to AS Roma.