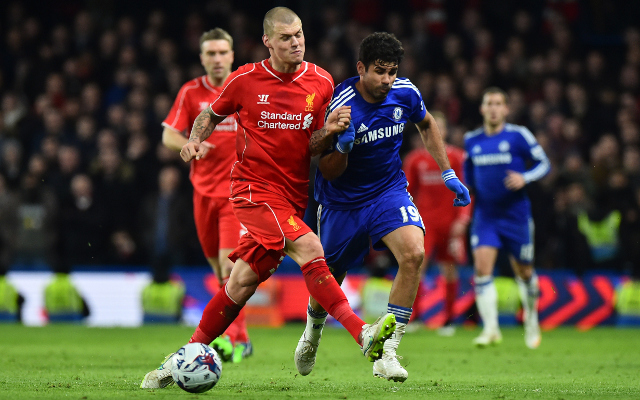 How the Blues rated at Stamford Bridge.

Chelsea are through to the Capital One Cup final after beating Liverpool 1-0 at Stamford Bridge and 2-1 on aggregate in the semi-final.

Here’s how the Blues rated in West London.

Man of the Match performance from the goalkeeper as he made great saves to deny both Alberto Moreno and Philippe Coutinho to keep his side in it.

Was in the right place at the right time as he so often is to power home a header and send his team to Wembley. 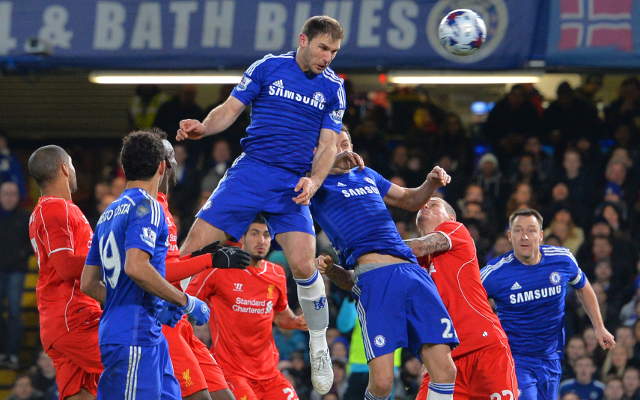 Was lucky not to get himself in more trouble as the 20-year-old looked a far inferior alternative to Gary Cahill.

Solid as always and dealt with the pace of Raheem Sterling well.

Looked good defensively, but perhaps could have been more effective going forward.