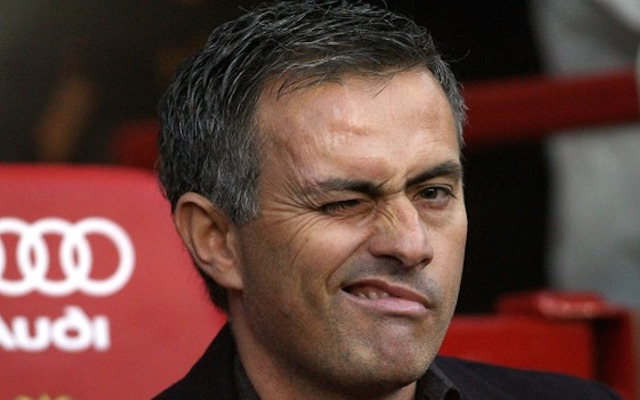 The first leg was a 1-1draw at Anfield…

Chelsea host Liverpool on Tuesday in the second leg of their League Cup semi final. The first leg was drawn 1-1 at Anfield.

The Blues have no major injury problems, and here is how they should line up for the big clash…

The Belgian should return after Petr Cech deputised between the sticks for their loss to Bradford City.

Another who comes back in to the side following the rotation of the FA Cup.

Not a complete success since his arrival in the summer, the Brazilian will be hoping that he can impress in what is a massive game.

The captain will always take his place when the big matches are played.

Always looks more comfortable alongside Terry than on the international scene, the 29-year-old is now very accomplished at club level.