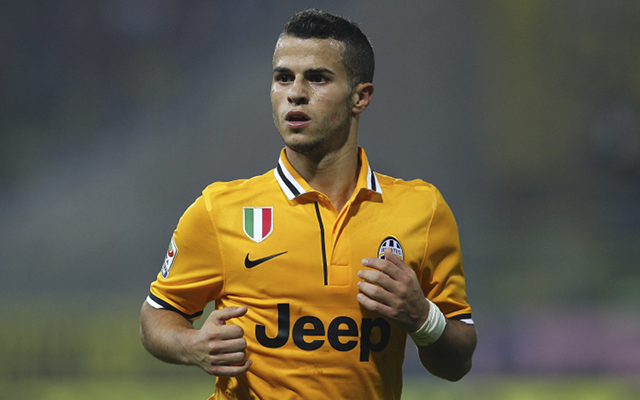 As always, this was followed by a press call for their new signing to be snapped signing his contract.

Someone in the press corps didn’t get the memo about not actually photographing the contract itself, however…

From the image below, it looks like Giovinco’s contract isn’t worth anything – it’s entirely blank! (We suspect he probably signed a real contract at some point, sorry Spurs/Arsenal!).