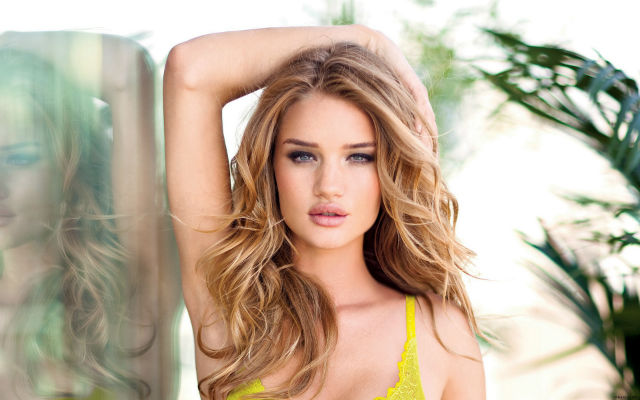 Usually people put more clothes on in January. With the temperatures dipping close to freezing the last thing on anyone’s mind is getting down to their undies.

But if you’re Rosie Huntington-Whiteley you might be forgiven for doing just that.

The stunning Victoria’s Secret model shared a racy snap of herself this week showcasing her latest lingerie line.

This quickly followed a picture of her skipping around in the jungle. 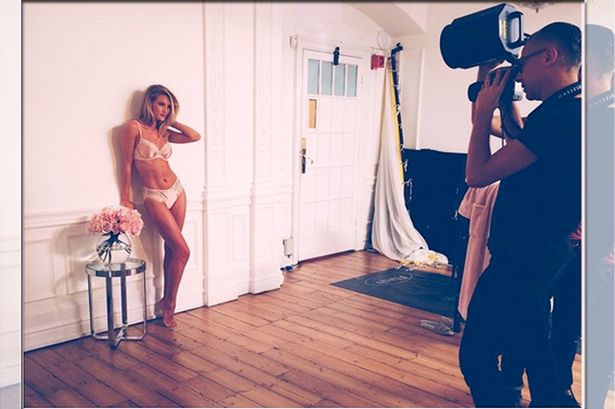 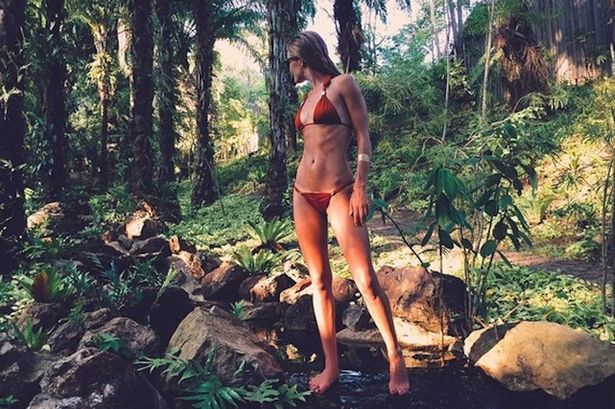 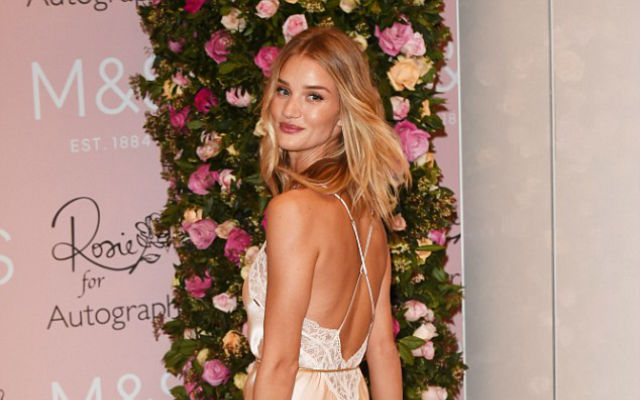