There could be a new arrival at Anfield…

Red Bull Salzburg have apparently tabled a bid for the 18-year-old, and if the Reds match it then their offer has to be accepted. They secured this deal on the winger when they loaned Jordan Ibe to St. Andrews last season.

Gray has been attracting interest from bigger clubs due to his impressive performances in the Championship. He has scored four goals and grabbed one assist in 21 appearances in the English second tier. Although these stats aren’t that amazing, his play has been deserving of better.

The Reds are looking to improve their squad as they aim to push for the top four in the Premier League. After a poor campaign so far the Merseyside team are five points off the Champions League qualification places. They will need to string a run of wins together if they are to have a chance against Manchester United and a resurgent Arsenal to get there. 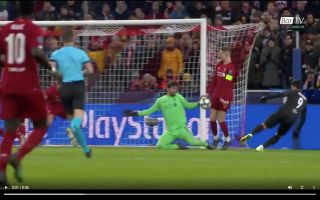 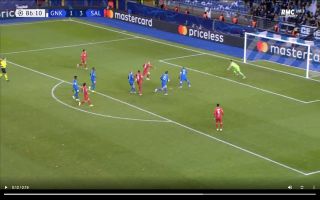