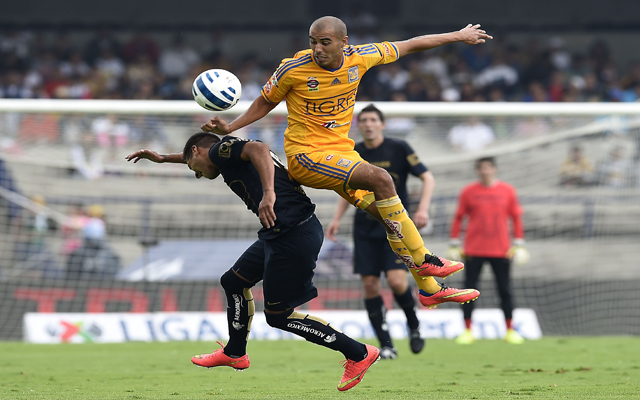 Tigres manager Tuca Ferretti is known for having a short temper.

He regularly berates officials, fans, and players and has got in trouble on countless occasions.

Now footage has emerged of him totally losing it during a training session last season. Firstly he tells his players exactly what he thinks of them, then executes an awesome volley to show them all ‘how it’s done’! He then walks off in disgust.

Ferretti took Tigres all the way to the final of the league’s post season, eventually losing 3-1 to Club America on aggregate after ending the second leg with only 8 players left on the pitch.