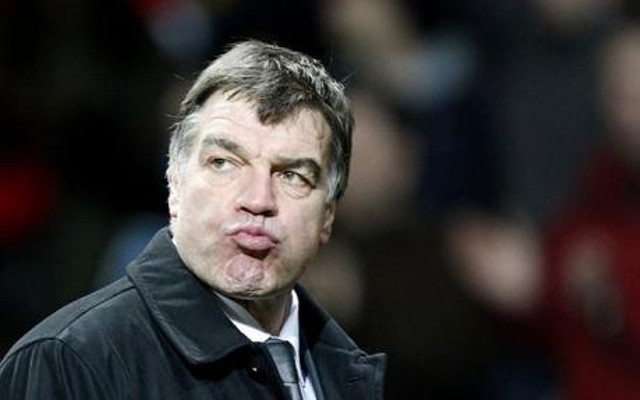 Fletcher is currently United’s longest serving player, having arrived as a youngster from Celtic in 2003, but his influence has been on the wane since a couple of illness hit seasons and he has largely been a peripheral figure under Louis van Gaal during the season so far.

Van Gaal has decided to grant Fletcher a free transfer if he can find a suitable club to take the Scotsman off his hands, with West Ham believed to be leading the chase ahead of surprise contenders Valencia, who Fletcher is said to be keen on a move to join up with.

West Ham manager Sam Allardyce is keen to add experience to his side as they look to capitalise on a solid start to the season, with Fletcher potentially fitting the bill – as long as he can persuade the player that a move to Upton Park is the right one for him.