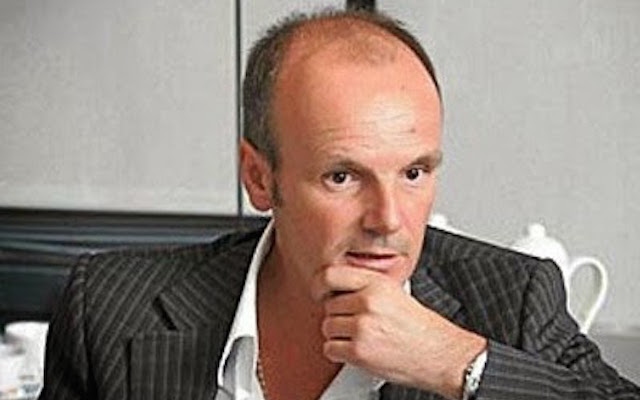 Mikel Arteta has signed a one year contract extension with Arsenal according to his agent.

The current contract of club captain Arteta, who signed for the Gunners on deadline day in the summer of 2011, was set to expire at the end of this season.

And there have been question marks over the Spaniard’s future in North London after a series of injuries have kept him on the sidelines for extended periods this campaign.

However, Inaki Ibanez, Arteta’s agent has sought to clarify his client’s future and told footmercato.net that the former Everton midfielder will still be with Arsene Wenger’s side next season.

“Mikel is no longer free next June, because he now has an extra year on his contract,” Ibanez said.

Arteta hasn’t been seen for Arsenal since their 2-0 defeat of Borussia Dortmund in November after limping off with a calf injury.

The Spaniard was thought to be close to a comeback in January but Arsene Wenger confirmed the midfielder had undergone surgery on a bone spur in his left ankle.

Despite initial fears he could be out for three months and miss the remainder of the season, he is now expected to return to the Arsenal line-up towards the end of February.

‘Finally we have a proper mid’ – These Arsenal fans were over the moon with Thomas Partey’s performance against Rapid October 23, 2020 10:57
Arsenal FC