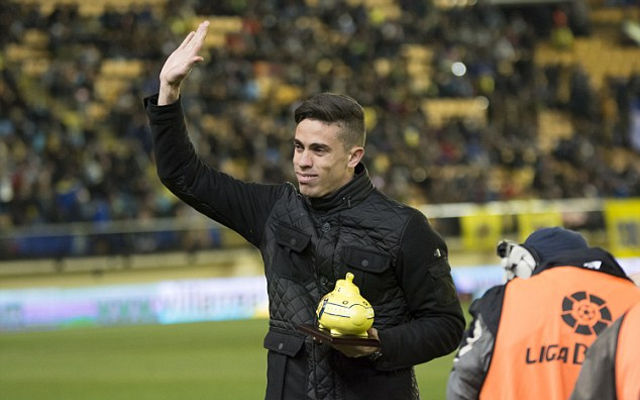 Gabriel joins the Gunners from Villarreal for a fee believed to be around £13.5 million despite moving to the La Liga side just 18 months ago for just £2.9m.

Arsenal could announce the signing of the Brazilian today after Arsene Wenger confirmed following his side’s 3-2 win against Brighton that a deal was very close to being complete.

And Henry says when the move is confirmed, the Gunners will be getting an impressive player.

“Arsene knows what he needs,” Henry said, reports Independent. “He obviously thinks the team is lacking a centre-back.

“Arsenal are going to get a young but polished player. I’ve heard he is a special talent.”

The Independent also states that Paulista is said to have flown to Paris in an attempt to speed up the legal process of acquiring a work permit and if successful he could be available for selection for Sunday’s Premier League game against Aston Villa.

There was some debate over whether the 24 year old would be able to acquire the permit as he has never played for the Brazilian national side but it appears Arsenal have been able to argue his case.